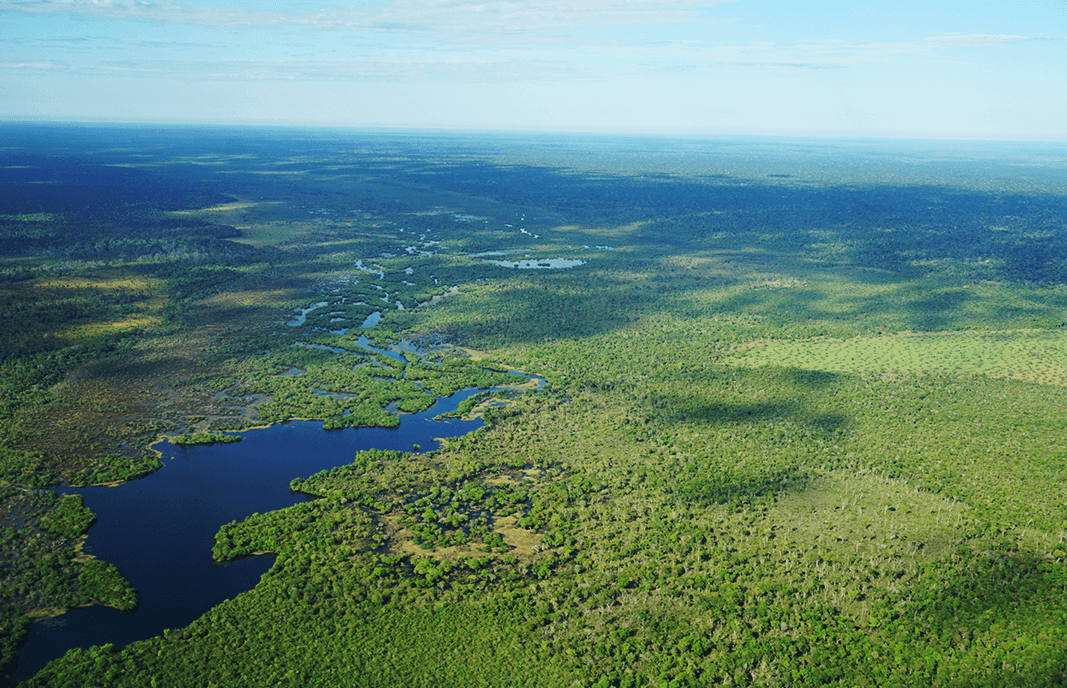 RFJ has been doing projects in the Xingu River basin for many years. The Xingu River, one of the main tributaries of the Amazon River, is 1,979 km (1,230 miles) long and flows from central Mato Grosso, Brazil, northward to the Amazon. From the upstream basin to the middle basin spreads an extensive area comprising 10 indigenous territories that cover approximately 140,000 square km (86,992 square miles). The area is a unique and precious repository of indigenous peoples’ traditions, where local cultures remain actively alive. With its vast richness of biological diversity, it is also known as a “treasure house of genetic resources on Earth.” 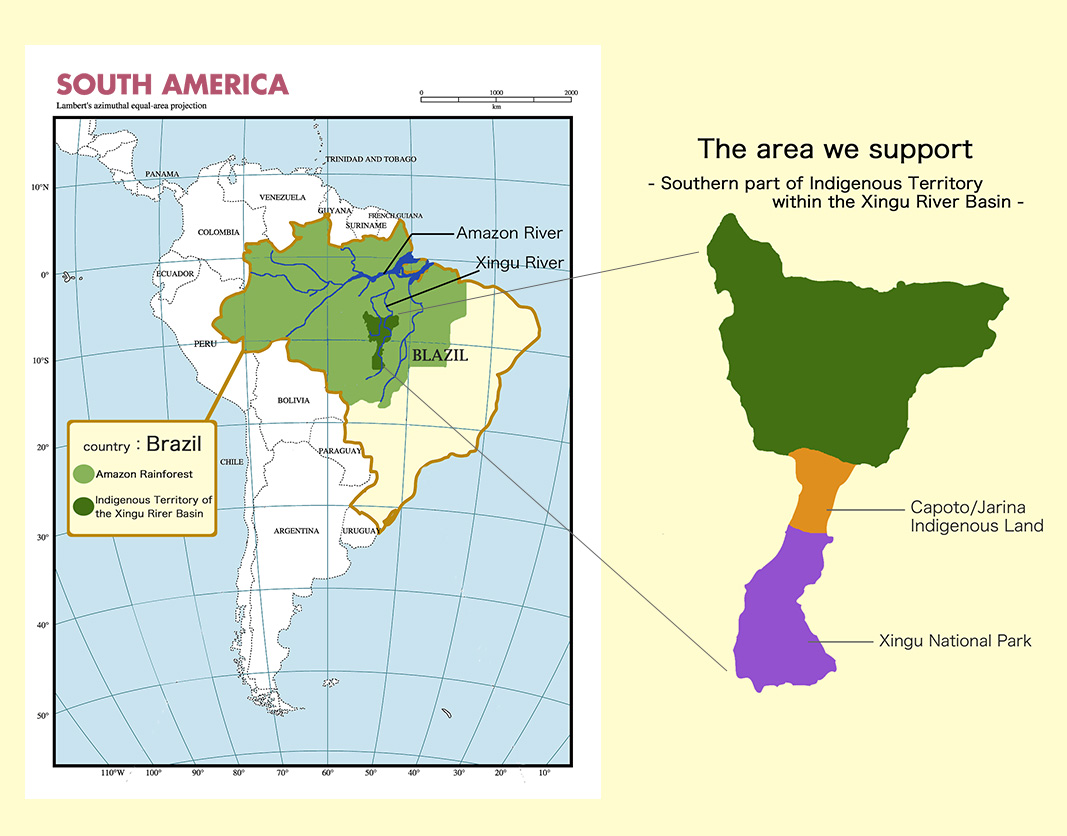 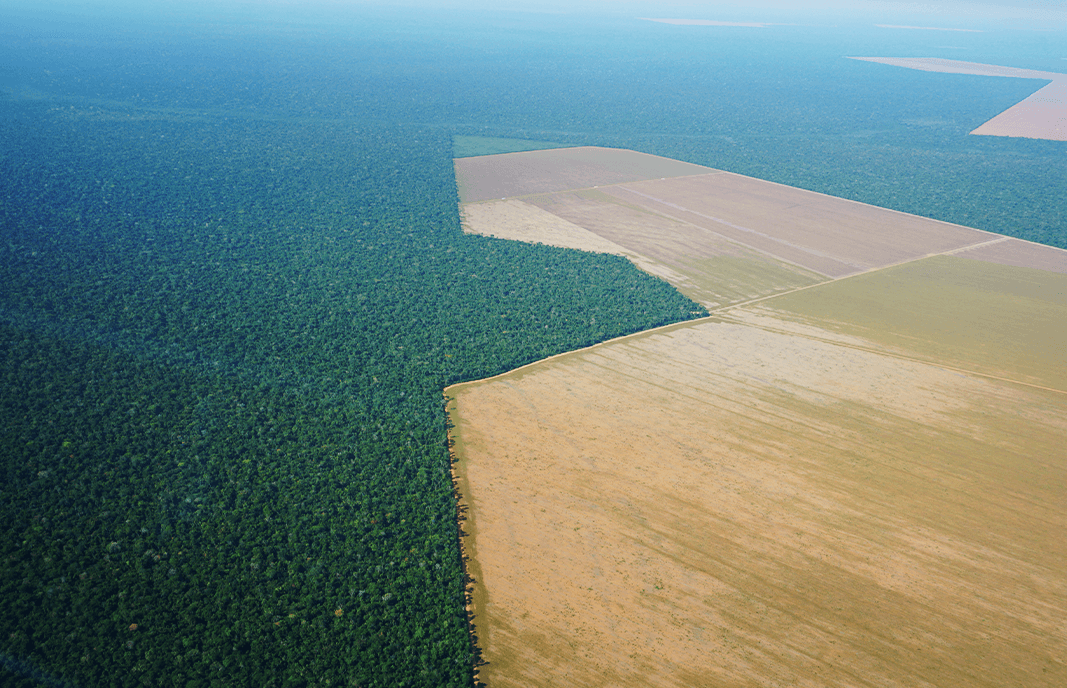 Unfortunately, deforestation has become a serious threat in recent years. The main reasons why the forests are being destroyed are the development of livestock ranching for beef production and soybean plantations focused on exports. These ranches and farms range from thousands of hectares to several tens of thousands of hectares, spreading as far as the eye can see without a tree left in sight. Now, the only forests left in this area are within the indigenous territories officially demarcated in the Constitution of Brazil. Nevertheless, deforestation and industrial agriculture have parched the land, causing many forest fires in the dry season that pose a growing threat to existing forests.

RFJ supports the efforts and initiatives of indigenous peoples who have been living in these Brazilian forests for thousands of years, seeking to help them protect their precious forests, lands and cultures from developers and other forms of destruction.